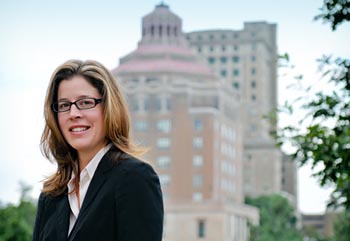 Esther manheimer Strengths over the others

Why you vote for Esther Manheimer

Esther has distinguished herself as a leader.
Esther demonstrates sound judgment.
Esther is an effective advocate and policymaker.
Esther approaches civic responsibilities with intelligence and fairness.
Esther is deeply committed to our community.